In my quest to find a regular time to sit down and focus on my creative work for longer than 10 or 15 minutes snatched here and there, I thought Tuesday afternoons might be a good time. Except for the Tuesdays when I have appointments in town, which, for the next couple of months, is every second Tuesday. Not really a routine I can get into at this stage. But this week, I did have a free afternoon on Tuesday and I figured I should take advantage of the time rather than talk myself out of doing any work because I couldn’t do it every week at the same time. (That is really scraping the bottom of the barrel for excuses not to do something, isn’t it . . . ?) 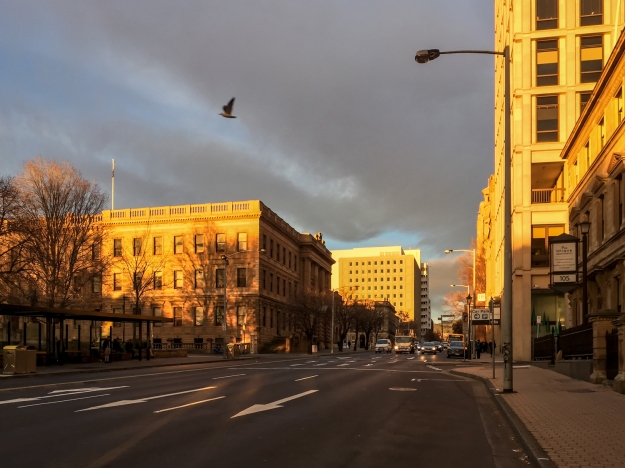 It was time to get back to the Photoshop course (thing 7). I had a look at the exercises and realised I’d forgotten most of what I’d seen in the videos because it had been so long since I’d watched them, so I went back and watched a couple of them.

That went well, and I went to do the work, but . . . Photoshop wouldn’t cooperate, which meant I had to spend time googling how to fix what wasn’t working. Adobe and my computer don’t really get on very well.

Once I finally got it working, I was able to run through some of the exercises, reminding myself that (a) I was working on a copy of the file so it didn’t matter what I did to it and (b) this is all just experimenting and learning and there are no mistakes or failures here. I would call the afternoon’s work a moderate success.

Cementing my bedtime reading habit (thing 14), I finished reading the book Down the Dirt Roads by Rachael Treasure, which I got for Christmas a couple of years ago. 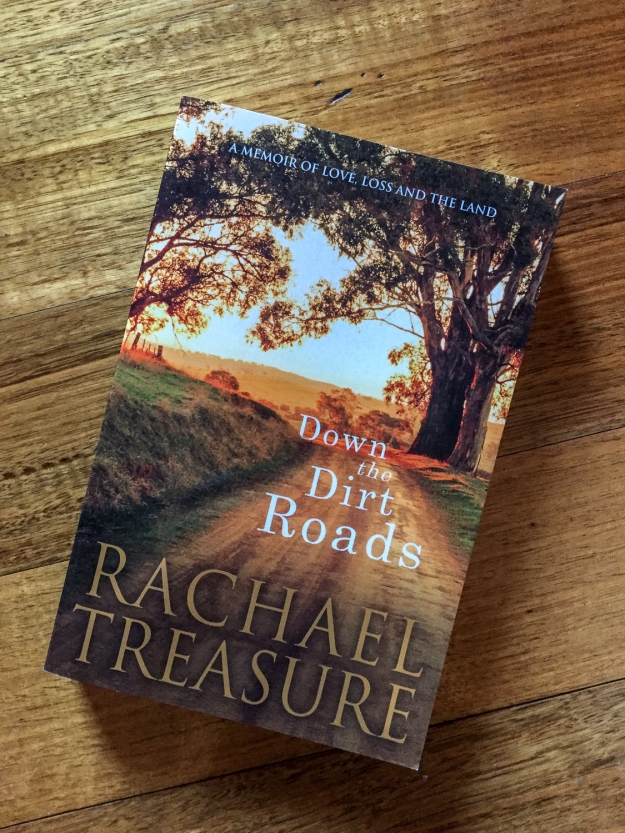 Down the Dirt Roads

It was a fascinating story of a Tasmania that I, a lapsed suburban gardener, am only vaguely aware of. In the book, Rachael gives her account of learning about better land management and reconnecting with feminine principles in an attempt to restore the land from the practices of generations of intensive farming practices and big agri-business that have depleted the soil and provide us with food that is nutritionally deficient. It made me disheartened to read of consequences, some of which I was already aware of, about what our culture of “bigger and more” means for the food that we eat and the land we live on and, ultimately, our future and our ability to survive in a changing climate. How we have wiped out tens of thousands of years of sustainable land management in just a couple hundred years and the reluctance of most people to question ingrained habits, practices and assumptions.

But it also encouraged me to know that there are people like Rachael who are quietly going about promoting better ways to do things and there are people who are starting to listen. Her philosophy resonates very strongly with me, and reading her words made me want to find out more about what I can do as a consumer to make a difference besides my boycott of big supermarket chains. 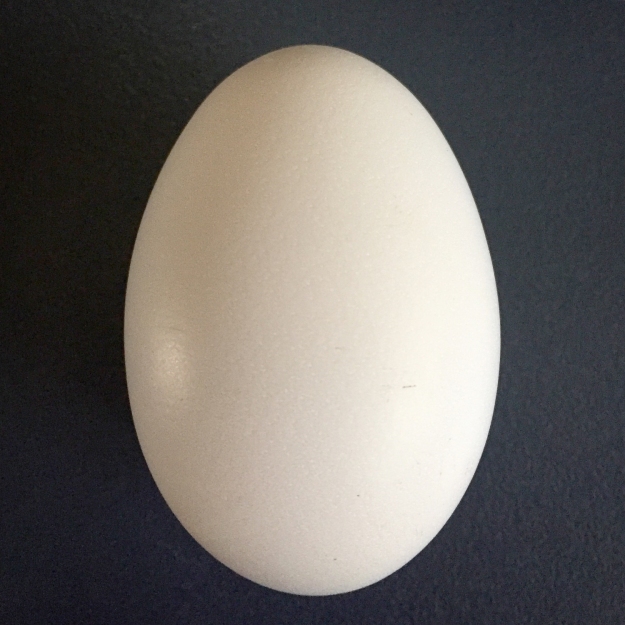 Unlapsing my “lapsed gardener” status might be a good start. I should have put that on my list!

I emailed the sewing machine people to arrange for them to repair my machine (thing 2). This was a thing on my 19 for 2019 list and I had emailed them last year but it hadn’t happened. I was waiting for them to let me know when they’d be in the area and hadn’t realised it was almost 12 months ago I first made contact with them and hadn’t followed up!

Conscious that I keep saying I need to get back into the book Indistractable (thing 13) but don’t do it, I picked it up again on Saturday and reread chapters 20 and 21 which are in the section about getting rid of external triggers. I’m already doing some of the things Nir Eyal talks about in these chapters, but I have a bad habit of seeing articles and blog posts and leaving them all open in browser tabs, which creates a lot of clutter on my phone and on my computer. So I decided to try Nir’s suggestion of using the app Pocket to keep articles I want to read in one place and making time to read them rather than leaving them as open loops on my devices. The result of that was that I closed more than 20 tabs on my browser on my phone and about ten on my computer. And I listened to several webinars and interviews I’d never got around to listening to.

One of these was an interview with the actors who played Julian, Dick and Anne in the 1970s TV series the Famous Five. I used to love that show and it brought back heaps of memories listening to them talking about their time on the show. Kramstable has the DVD set and it’s made me want to watch them all over again.

Fun fact: Patrick Troughton, the second Doctor Who, appeared in one of the stories and Gary Russell, who played Dick, was a massive Doctor Who fan (weren’t we all in the 1970s?). He’d been told not to talk to Patrick about Doctor Who but he said he couldn’t help himself and after a few days on set asked Patrick to sign a copy of one of his books. He said Patrick then sat down and talked to him about the show for more than three hours. Gary Russell went on to have a long involvement with Doctor Who both in the spin-off work throughout the years after the original show was cancelled and as script editor on the new series.

I’m all nostalgic about the TV of my childhood now. Grange Hill, anyone?

Summary for the week