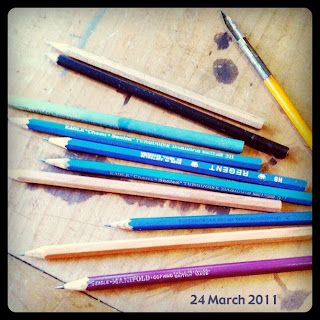 * with apologies to Dave Graney.
** Gretchen Rubin came to a similar conclusion in The Happiness Project. Somewhere.